We promote interest in and the study of the stamps and postal history of all the islands that comprise the West Indies. In addition, it should include Bermuda, The Guyanas (British Guiana, French Guiana, Suriname) and (Belize) British Honduras and the interaction with applicable countries on the littoral of the Caribbean Sea.

We hold regular meetings including a week-end Convention (with partners) every other year,  have a Study Circle Library, publish a Quarterly Bulletin (in colour) and actively publish Books & Monographs. Our annual auction offers 600+ quality lots.
Click this link for joining information.

Existing members, please log in and view your My Details page, in particular check your subscription payment status and if not up-to-date, arrange payment.

This book covers the pre-stamp handstamps, the Chalon Head issues in depth, including the Revenues, and numerous emergency overprints; the later Victorian and Edwardian issues, the 1912 – 36 King George V issues, including the War Tax stamps, and issues of King George VI up to 1952 are also covered. Commemorative stamps are included as well as postal stationery and postage dues and a revised list of the handstamps and postmarks from 1783 – 1952. There is a large chapter covering miscellaneous matters: Red Cross Stamps, and other Cinderellas, forgeries and fakes, and Censorship marks and labels. Appendices include Dan Walker’s work on the manuscript cancellations in the 1880s.
NOTE: If any member of the BWISC wants to pre-order a copy to collect at the Convention (to save on postage), please contact peterf@bwisc.org. Only a limited number of copies will be available otherwise.

The original idea of recording as many covers as came on to the market must go to Michael Hamilton; his listing of philatelic events and covers posted at the time is a goldmine!
The next plaudit must go to Fitz Roett; from his lair in deepest Alberta, he has over the years amassed a fine collection of items from the island of Barbados. In 2013, he collaborated with that fine philatelist, the late Charles Freeland FRPSL and Peter Longmuir to prouce a book entitled ‘BARBADOS –The Britannia Issues’.
The list that follows emanates mainly from these two sources. Other collectors have contributed as well and I list their names in alphabetical order: Graham Booth FRPSL, Jonathan Guy, Joseph Hackmey RDP FRPSL, Christopher Harman RDP Hon FRPSL, Stefan Heijtz FRPSL, Michael Medlicott FRPSL, Michael Rego, Simon Richards FRPSL, Ray Stanton, Richard Stupples and Takashi Yoshida FRPSL; all of these collectors have fine collections of Barbados covers.
Acknowledgement must also go to dealers and auction houses who have generously supplied me with high resolution scans of covers in their keep. These have been noted beneath the illustrations.
As with all these lists, it is a work in progress and we do not expect that we have listed all covers; others will no doubt exist and we would hope that collectors seeing this list will add to it with items we have failed to record.

It is with great sadness that I have to inform you that our President and Chairman, Graham Booth died suddenly, just before Christmas.

Click here  to view the index (to March 2021) compiled by Peter Fernbank.

In order to reduce stock of books held, several publications have been reduced in price - See publications page.

The Untold Story of the Lady McLeod by Susan Taylor (December 2021).

This well researched book delves inside the prized Lady McLeod covers, untangling the family and business history that seeded their existence. It gives a detailed account of the Lady McLeod Steamer. The study takes a closer look at the contents of Lady McLeod letters, and raises questions about their markings. It links David Bryce, Alexander Taylor, Edward Bacon, James Graham Taylor and even King George V to the Covers, describing the stamp enthusiasts and forgers of the time. Readers are transported to Glasgow and Trinidad in the 1800s, where merchants using the steamer for communications, ran their businesses. There is also an updated census of the covers. A fascinating read for philatelists and a ‘must’ for any cover owner. 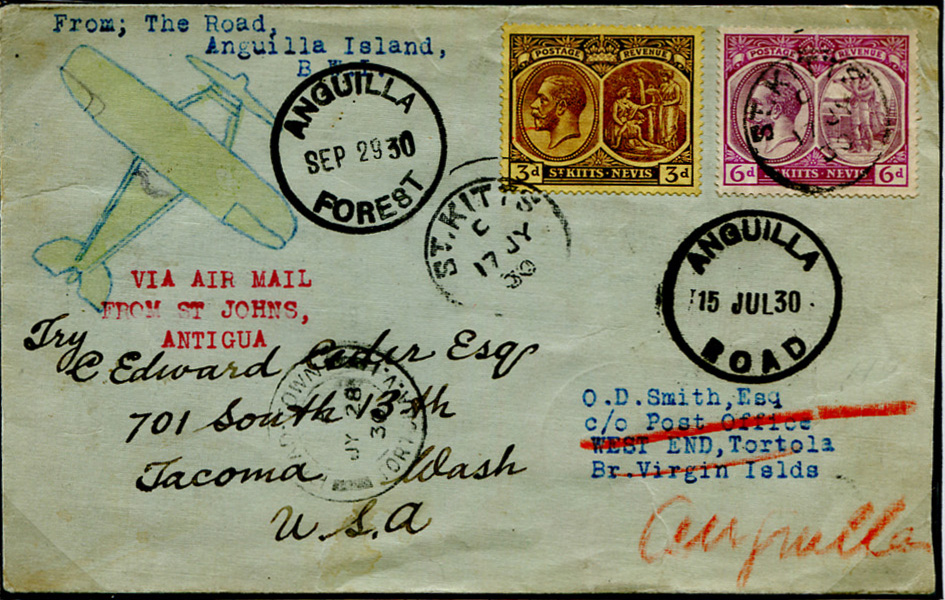 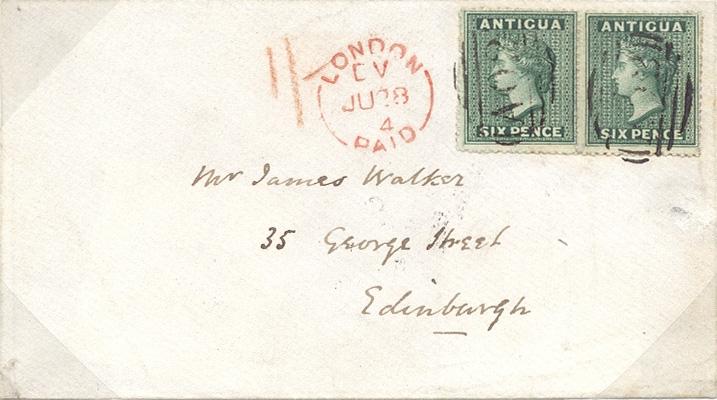 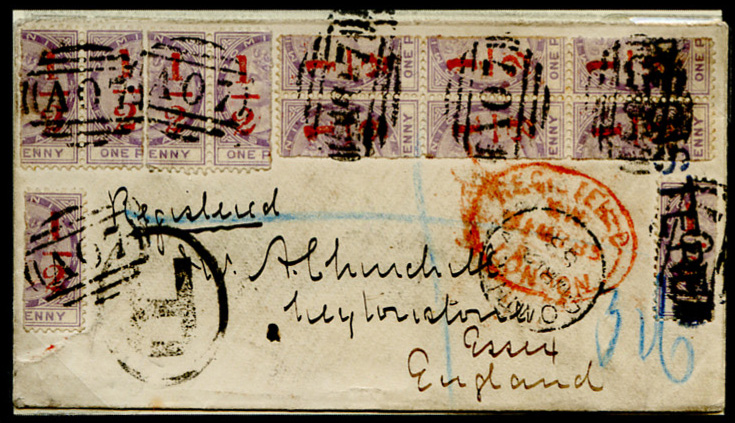 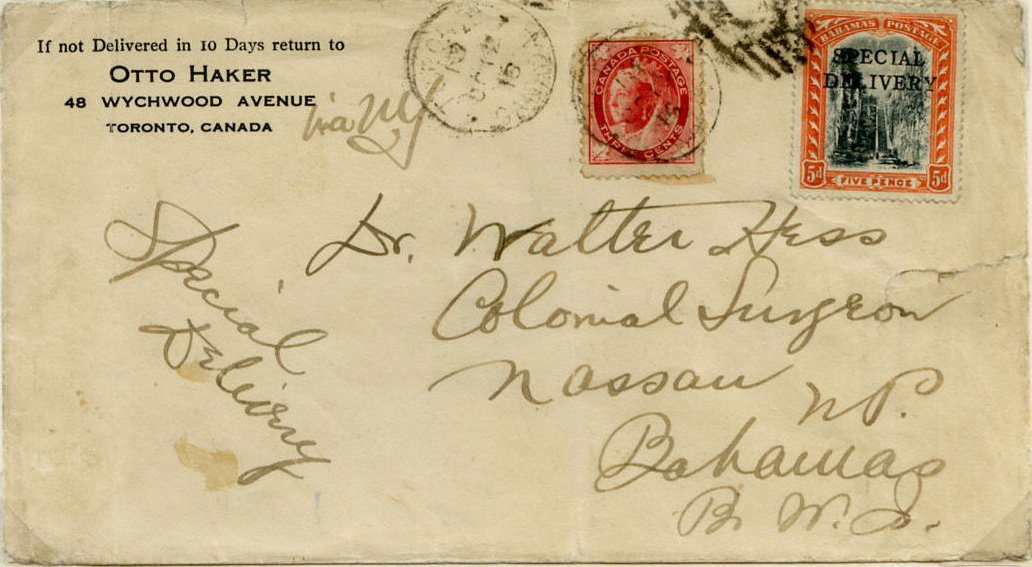 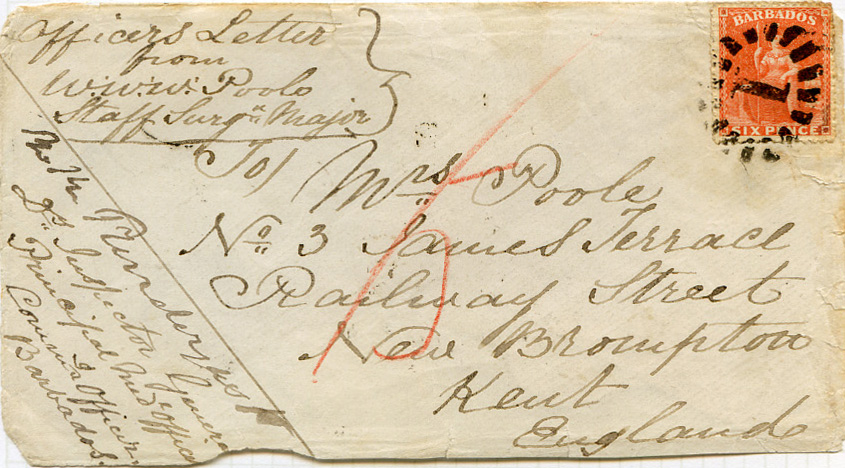 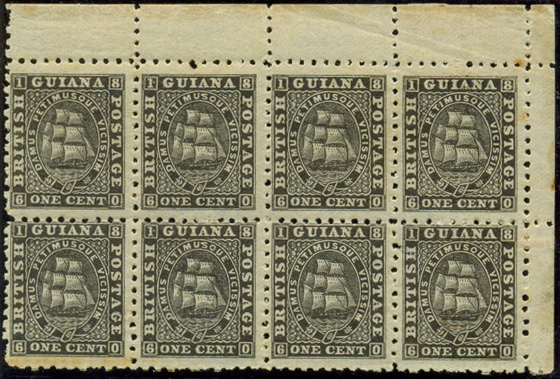 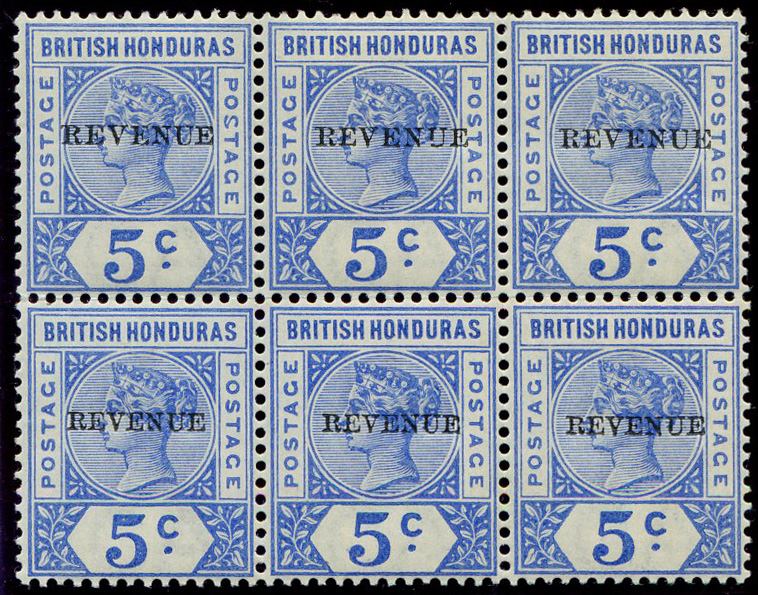 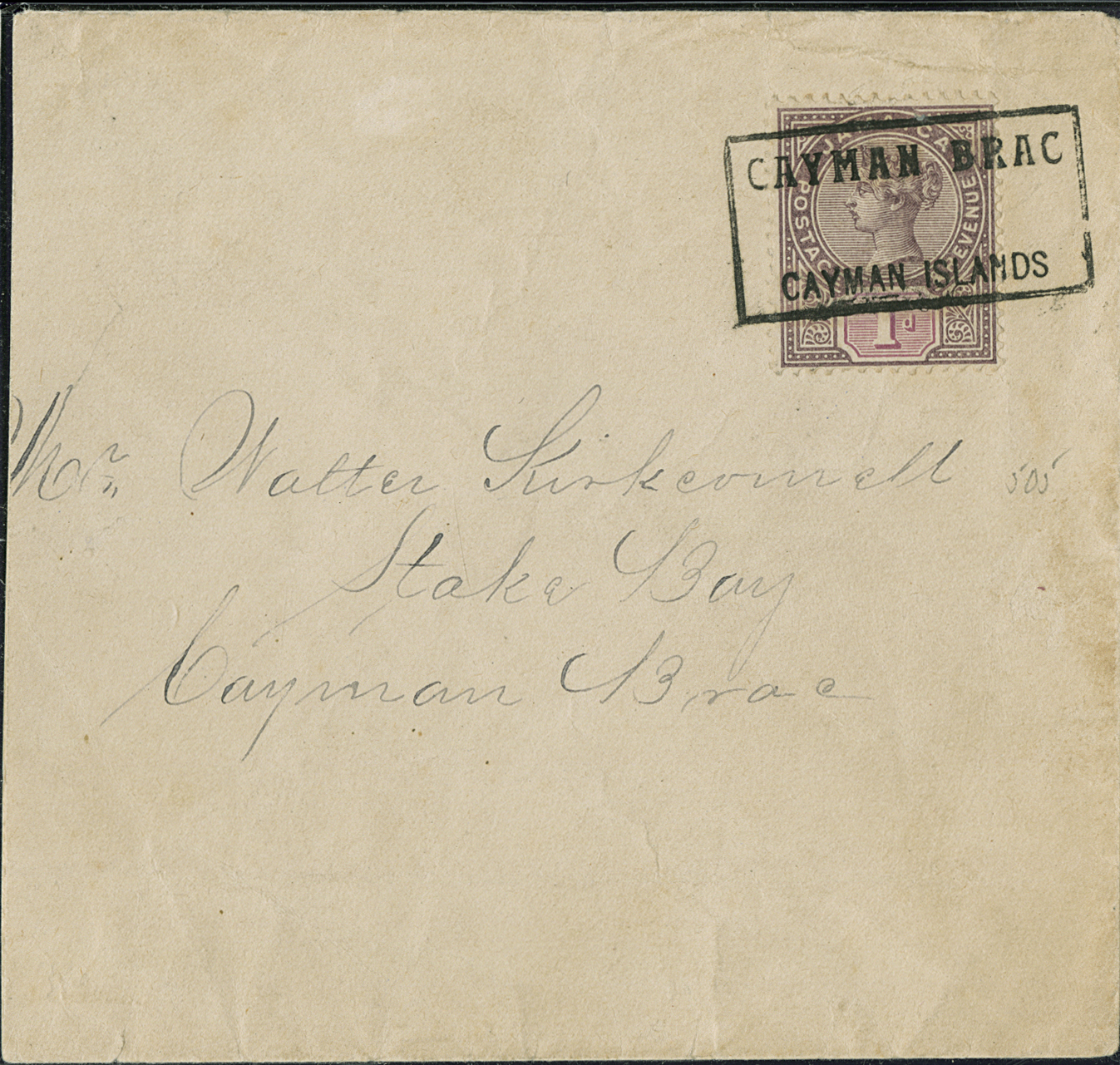 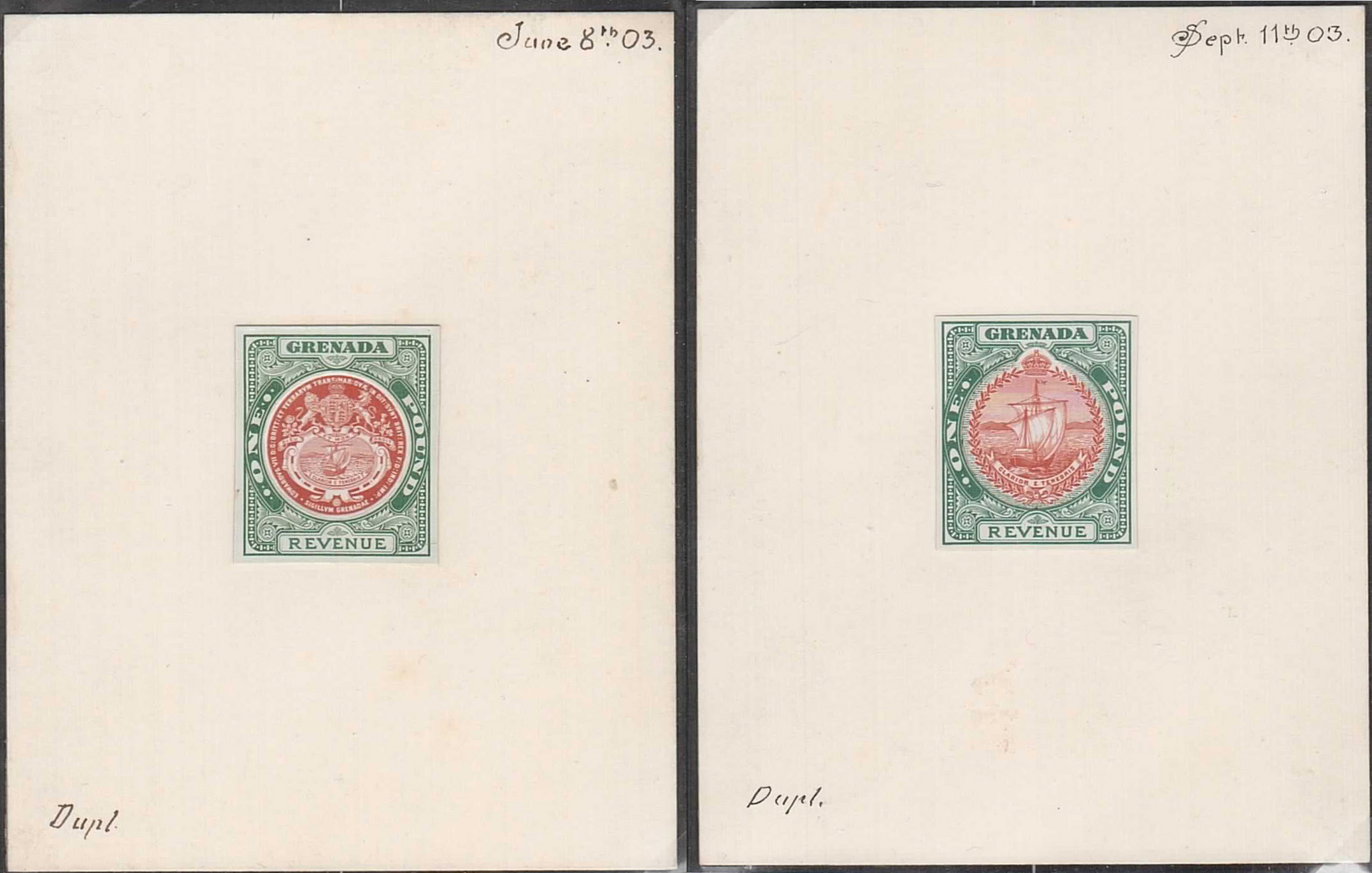 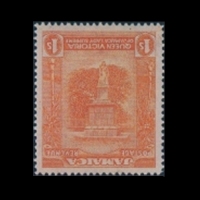 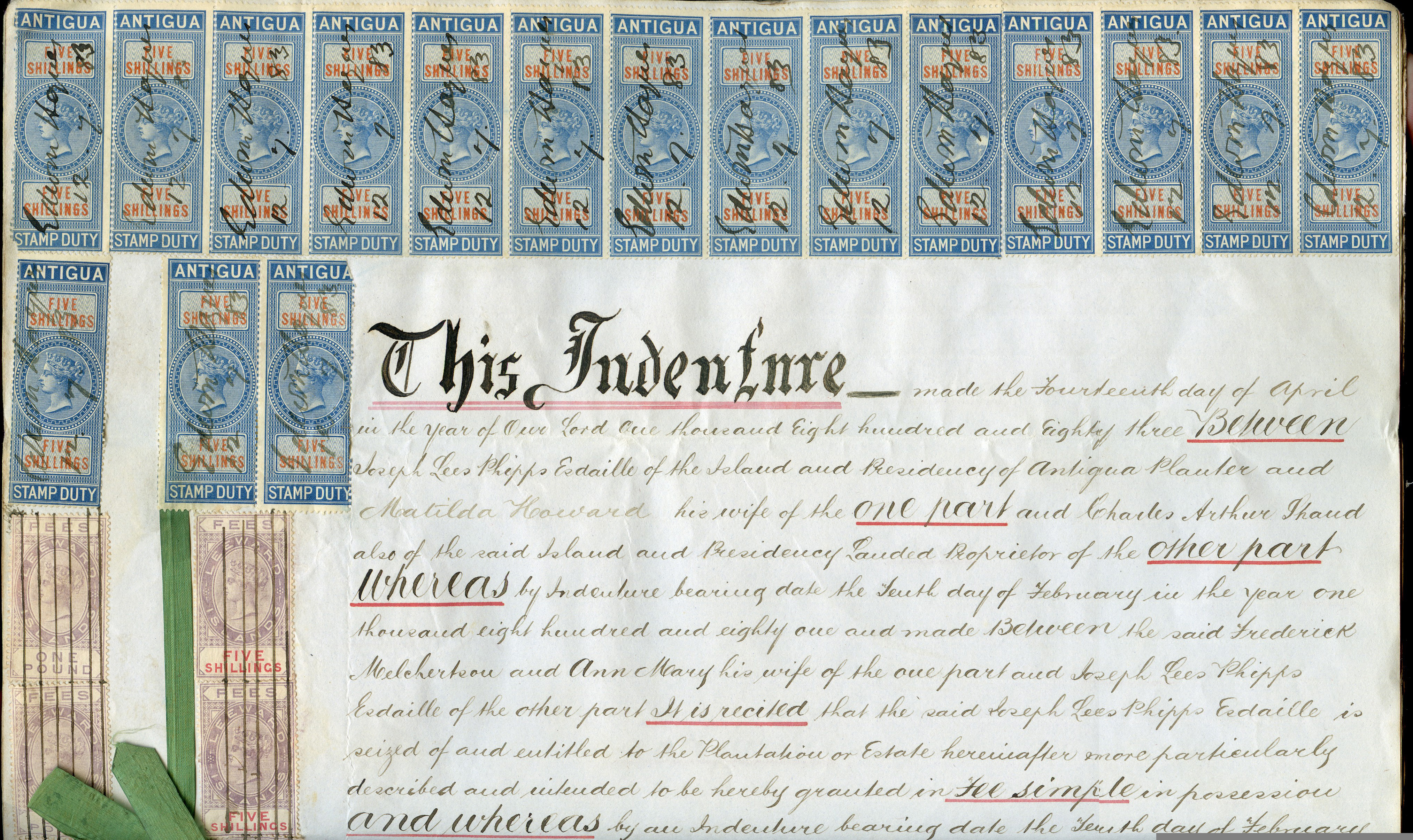 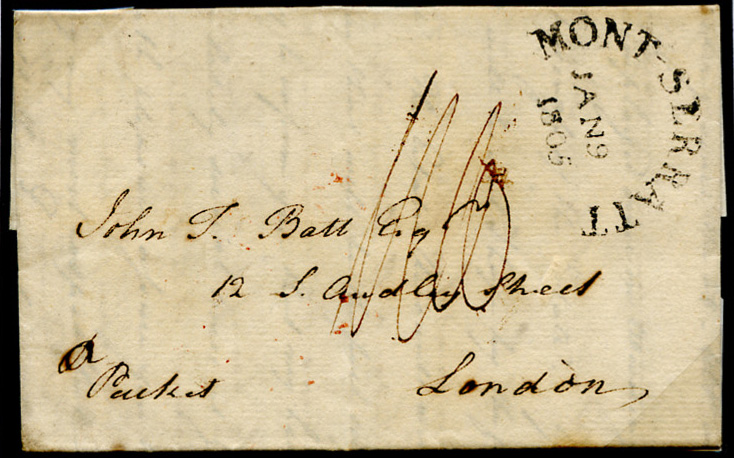 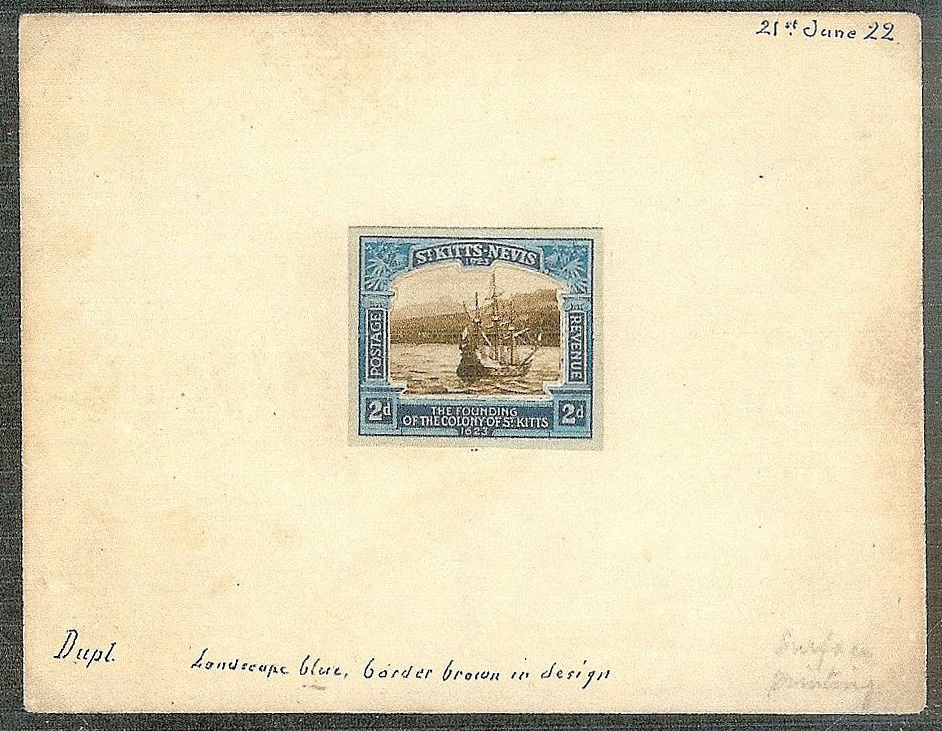 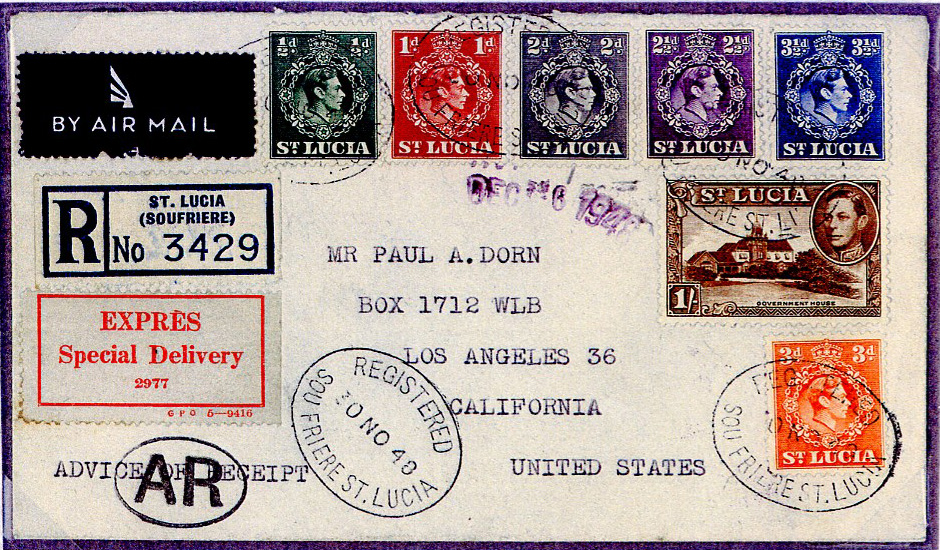 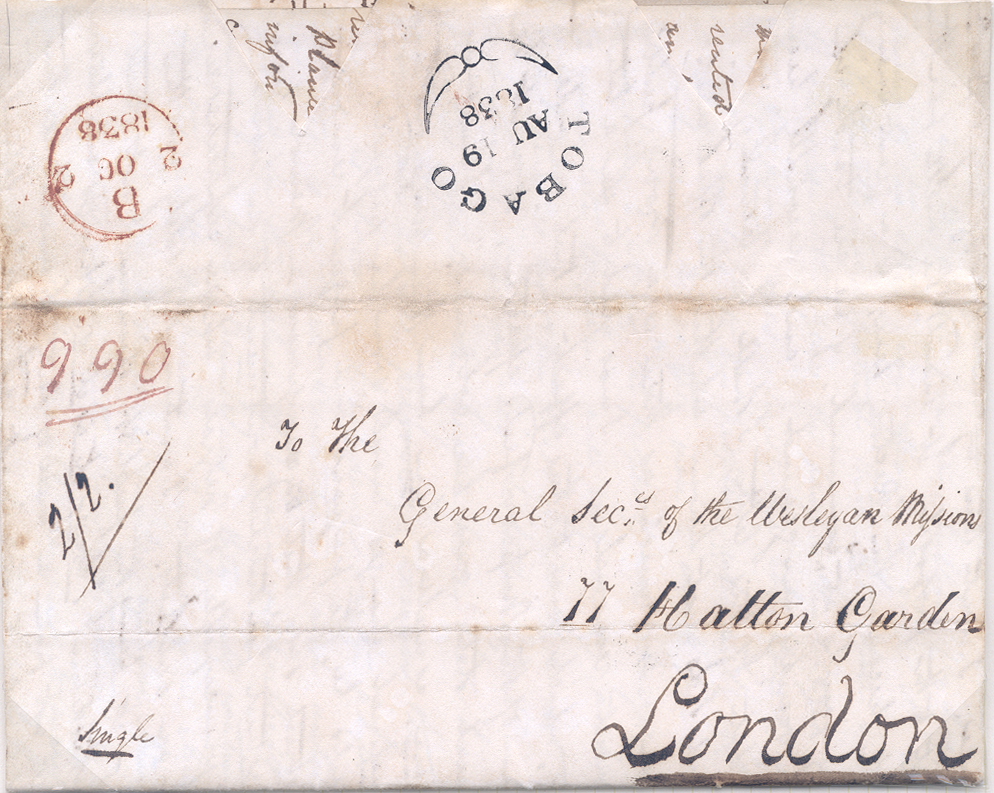 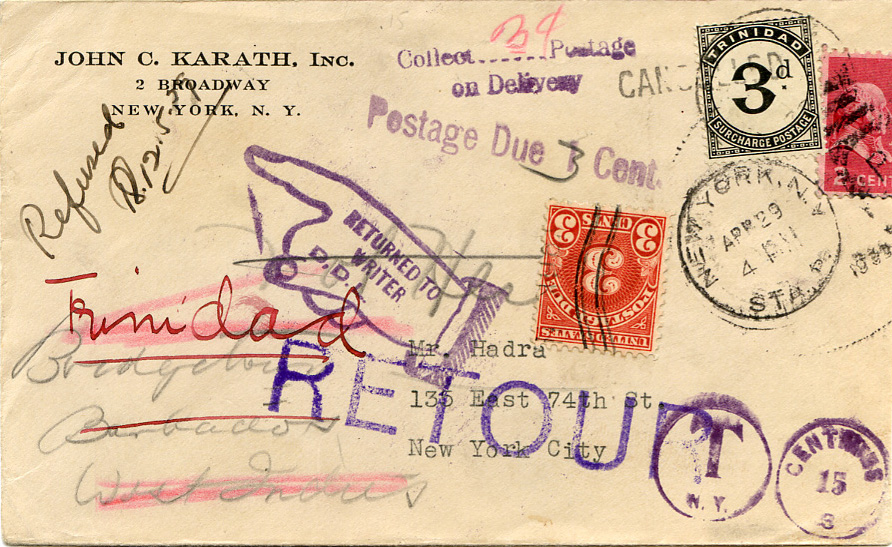 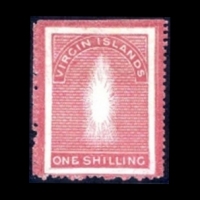